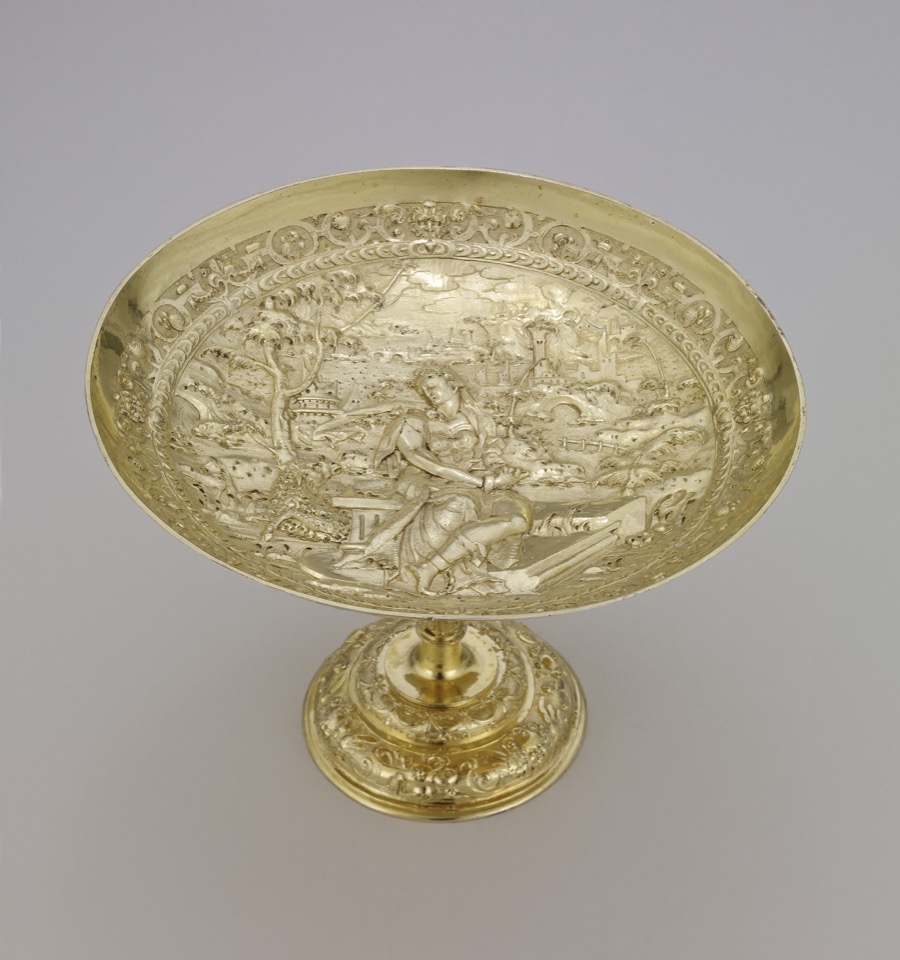 Once again, the comparison leads towards the conclusion that the 1594 set and the Waddesdon Bequest have much in common, while remaining quite distinct.